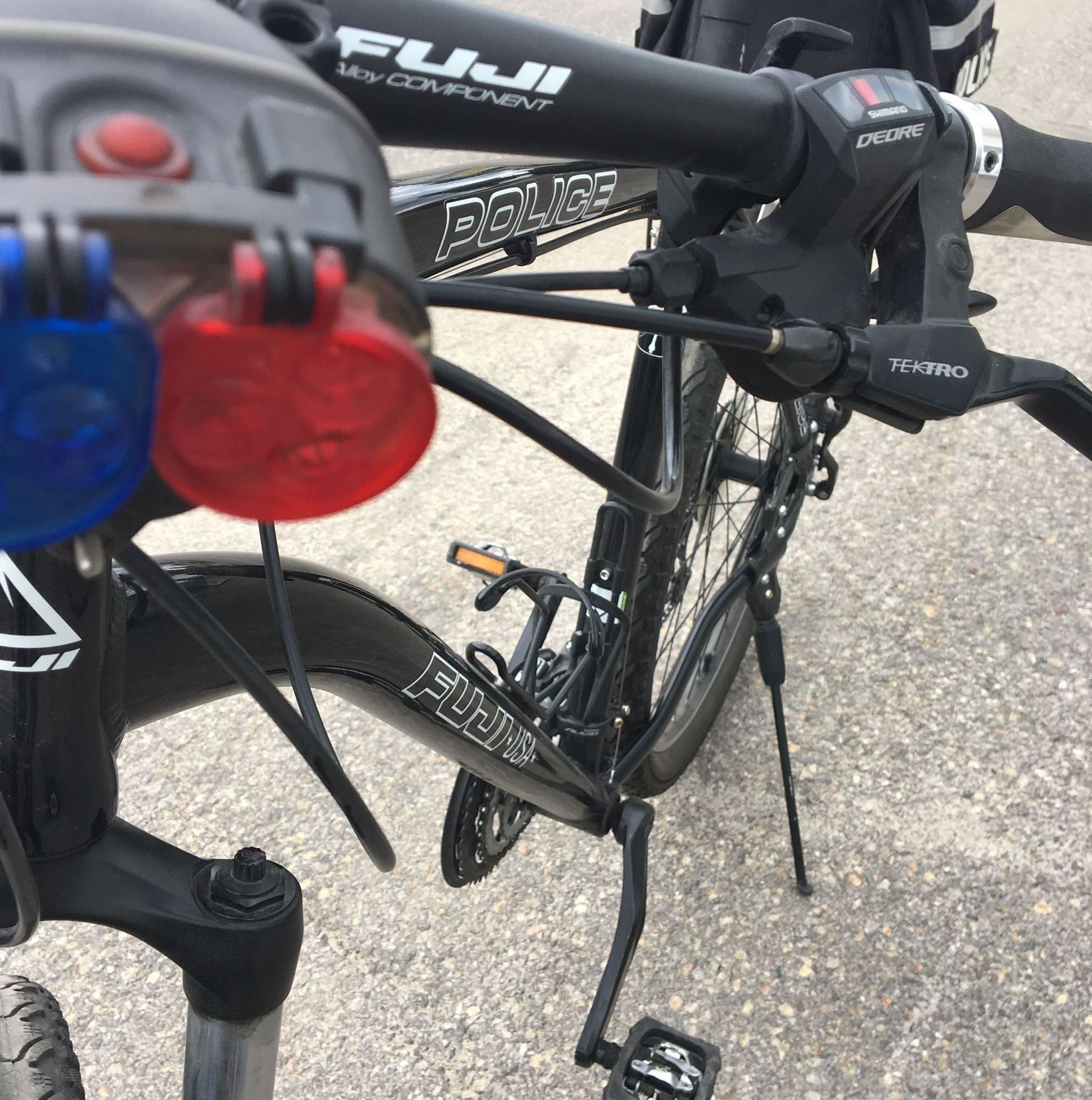 The Jackson Police Department's bike unit was formed in the early 90’s. The first bikes used were taken from impound, painted black and affixed with “police” stickers. No training was available at the time, but officers did the best with what they could scavenge. We’ve come a long way since then.

Today, the value of police bicycle units is widely recognized. They are easy to maneuver, cost effective, and allow officers to interact with the public in a way that isn’t possible from a patrol car. The Jackson Police Department uses officers on bicycles for special events such as the 4th of July, Teton County Fair, and outdoor concerts.  They are also used for regular patrol if staffing levels permit.